Films Showing At This Event 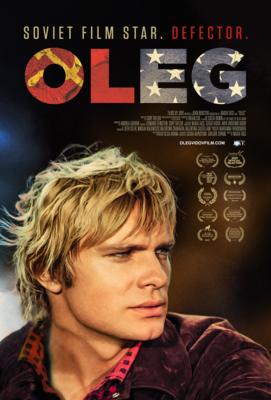 Narrated by Brian Cox, OLEG is a feature length documentary which tells the life story of Oleg Vidov, one of the most famous Soviet film stars. Despite the fame, Oleg was unable to live in the suppressive Soviet state and in 1985, planned a bold escape to freedom in the West.