Ride Till I Die

For Ricky Ringer, bull riding was always his life, but he could never win a championship. Twenty-five years later, along with his son, Lil’ Ricky, and fellow rider Ernie Courson, Ricky continues to ride and despite warnings from his wife, mother and his ailing body, Ricky is determined to chase that elusive title or die trying. 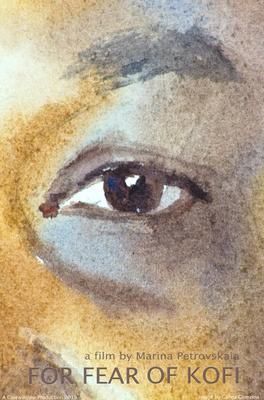 For Fear of Kofi

An exploration of fear and its effects, this documentary chronicles the events surrounding a 2010 police shooting at UF. Potential racial profiling, an apparent lack of understanding regarding mental health, and fear of the unknown seem to contribute to Kofi, a black student from Ghana, being shot repeatedly in his own apartment. 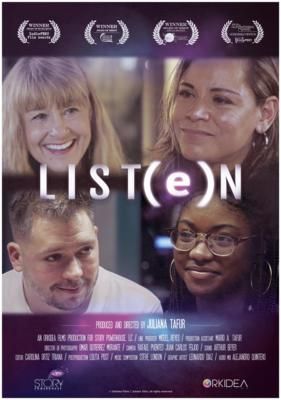 This empathy-inducing documentary brings together three sets of individuals. They each have profoundly personal reasons for existing on different sides of the ideological aisles of three hot-button issues: guns, abortion, and immigration. They aren’t brought together to change one another’s minds though, but rather… to listen. 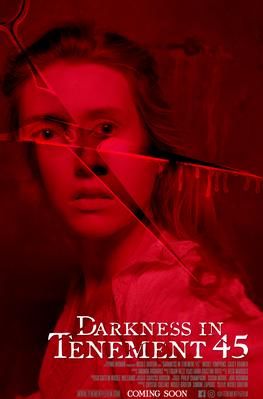 This moody and atmospheric thriller examines the proclivity some have to lay claim to power and the autonomy others surrender in letting them have it. When a tenement building boards up due to Soviet threats, will anarchy take hold? Fear-mongering maintain order? Or can unity bring the tenants together…? 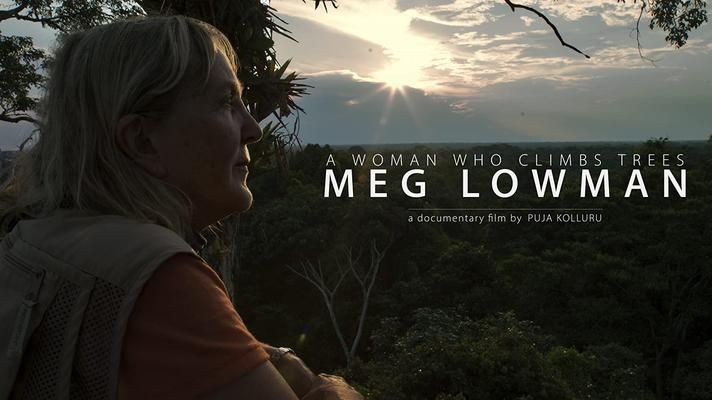 A Woman Who Climbs Trees

Not everyone understands that a girl who sets her mind to it can do anything, but this girl-powered documentary proves it! She’s a canopy ecologist who has worked through Selby Gardens and New College, an inspiration to children of any gender who have an “unlikely” dream, and her name is Dr. Meg Lowman.